Hey, guys! Happy New Year! We’ve been consistently in the negative digits here in Michigan, so I figure there’s no time like the present to tell you all about our Thanksgiving trip to the Canary Islands. Ah, how I would love to be there in the sun and surf right about now…

One thing about the Canary Islands: We literally felt like the only Americans there. We ran into a couple in Tejeda that sounded like they could be American (or maybe Canadian), but aside from that, we didn’t hear another American accent until we got to the airport to head to Lisbon, which was kind of a weird experience.

On our first day in Gran Canaria, determined to head off the jetlag, the hubs and I freshened up and headed to Amadores Beach. It’s one of the more touristy areas of the island, with lots of restaurants lined up along the beach that offer slight variations of the same menu, a hundred different loungers dotting the sand, and kids splashing around in the shallow surf. 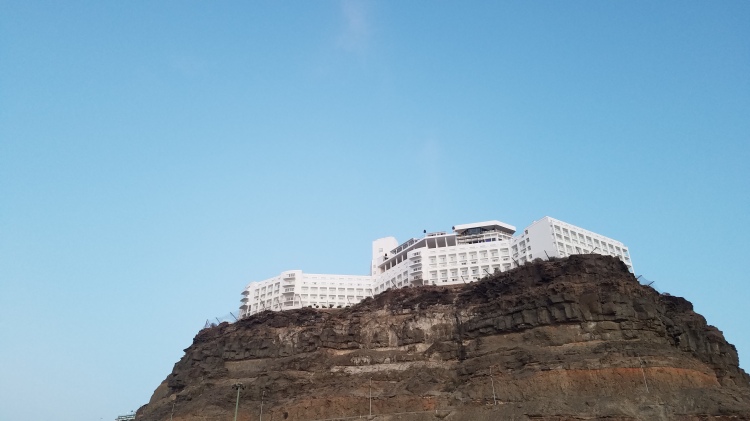 We stopped at one of the many beachside restaurants to have small bites and sangria. We tried the infamous papas arrugadas (Canarian wrinkly potatoes). A lot of bloggers raved about the wrinkly potatoes, but I gotta be honest—I don’t know what the draw is. They are literally boiled small potatoes with a sprinkle of sea salt and mojo sauce. A little underwhelming, I’m afraid, for being a local “delicacy.” However, the fried cheese topped with jam was super yummy. And the sangria—well, the sangria really hit the spot. 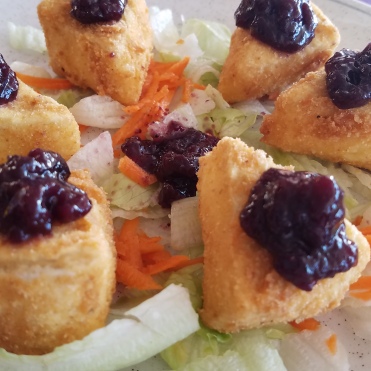 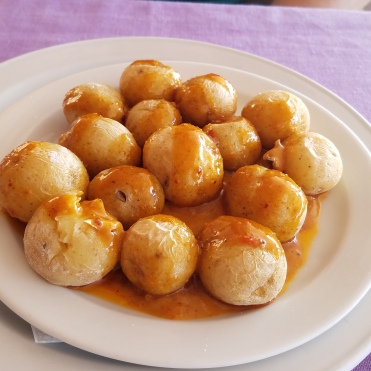 We grabbed some gelato after dinner and it was oh-so refreshing; we ate it leisurely as we strolled along the beach with our feet skimming the chilly water. 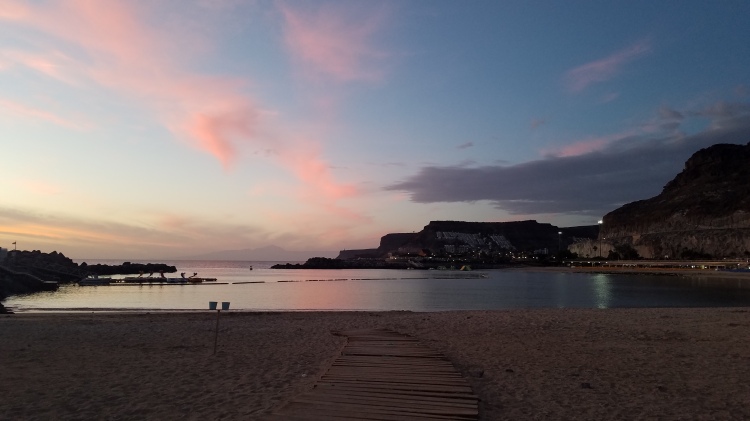 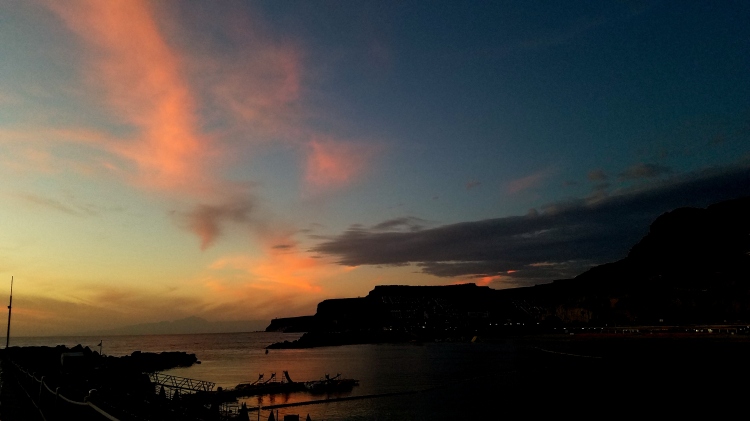 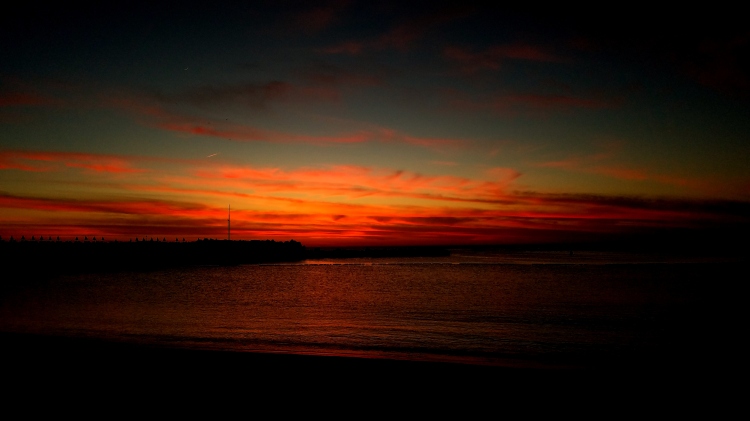 There’s a rock barrier that juts out into the water, protecting one side of the bay. We found an empty pair of lounge chairs and waited for the sun to set, and it was a lovely ending to our first day in Gran Canaria. 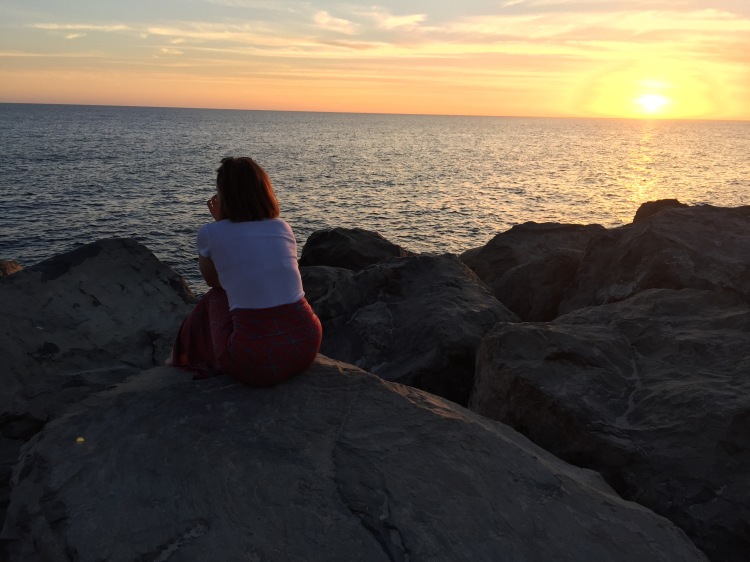